Warning: Invalid argument supplied for foreach() in /home/customer/www/finsburyfoods.co.uk/public_html/wp-content/themes/n4n0/header.php on line 229

Memory Lane Cakes is one of the UK’s leading suppliers of pre-packed cakes to the multiple retailers, and the leading supplier of their own-label ‘sharing’ cake ranges. It also produces under the Thornton’s, Disney, Weight Watchers and Universal brands, as well as its own Memory Lane brand.

The Cardiff-based business has been trading since 1958, originally as Wondercake, and as Memory Lane since 1976. As with most modern bakery businesses, it has its roots in retail shops, but based on changing retail patterns, and a reputation for high quality hand-finished products, the business has grown significantly over the years. It was the first Finsbury Foods acquisition, in 2002.

Memory Lane is now Cardiff’s second largest Private employer, with around 850 permanent staff, as well as agency staff when required, fulfilling a round-the-clock operation at its eight-acre site. This hosts five bakeries with nine main production lines, each producing millions of cakes, traybakes and seasonal treats each year – for example, over 26 million cakes in total in 2014, across 134 different product lines. The site is currently benefitting from investment in a major refurbishment programme. 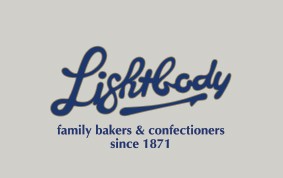 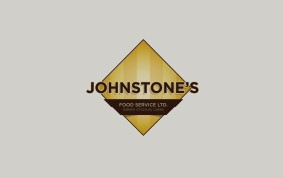 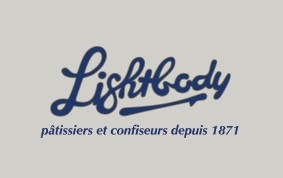 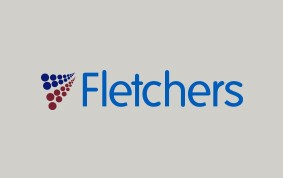 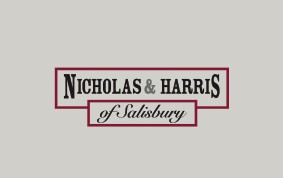 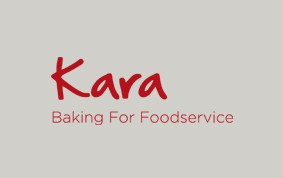 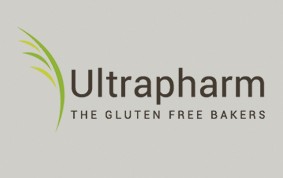