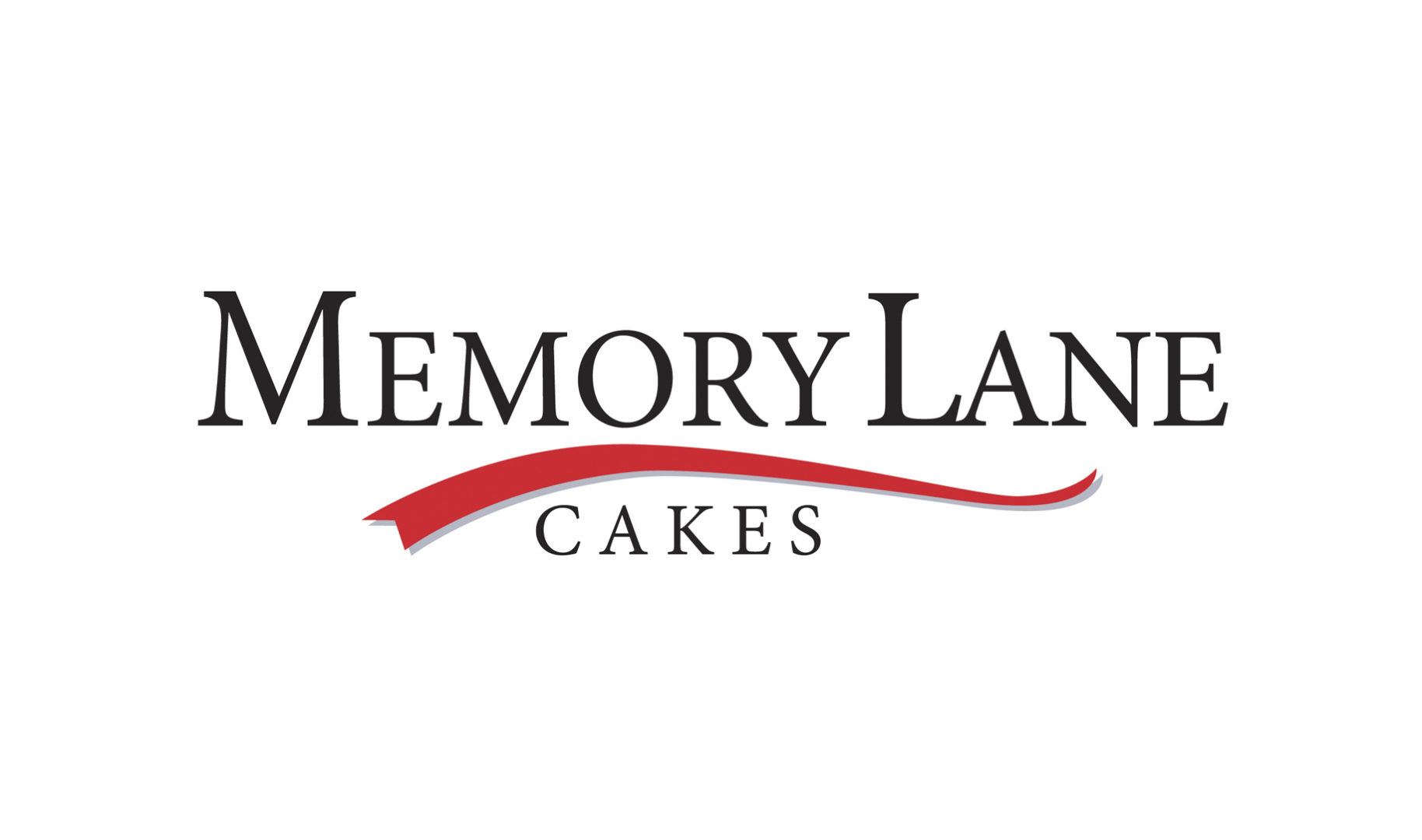 In the heart of Cardiff, five bakeries and nine production lines share one site, baking millions of cakes and treats every year for leading supermarkets and leading licensed brands. Sweet. 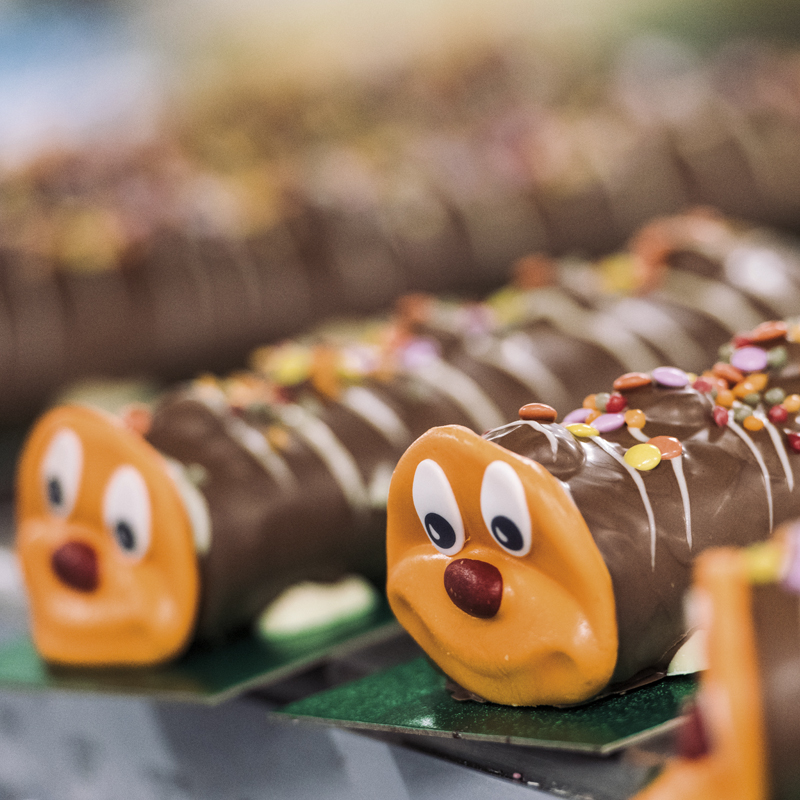 Memory Lane is one of the UK’s leading suppliers of pre-packed cakes to the multiple retailers, and the leading supplier of supermarkets’ own-label ‘sharing’ cake ranges. It also produces under licence for Thorntons, Disney, Mars and other licensed brands.

The bakery has traded as Memory Lane since 1976, and was Finsbury Foods’ first acquisition, in 2002. Its eight-acre site hosts five bakeries with nine main production lines, each producing millions of cakes, traybakes and seasonal treats each year. It is now Cardiff’s second-largest private employer, with approximately 850 permanent staff, supplemented with agency staff when required, managing a round-the-clock operation. 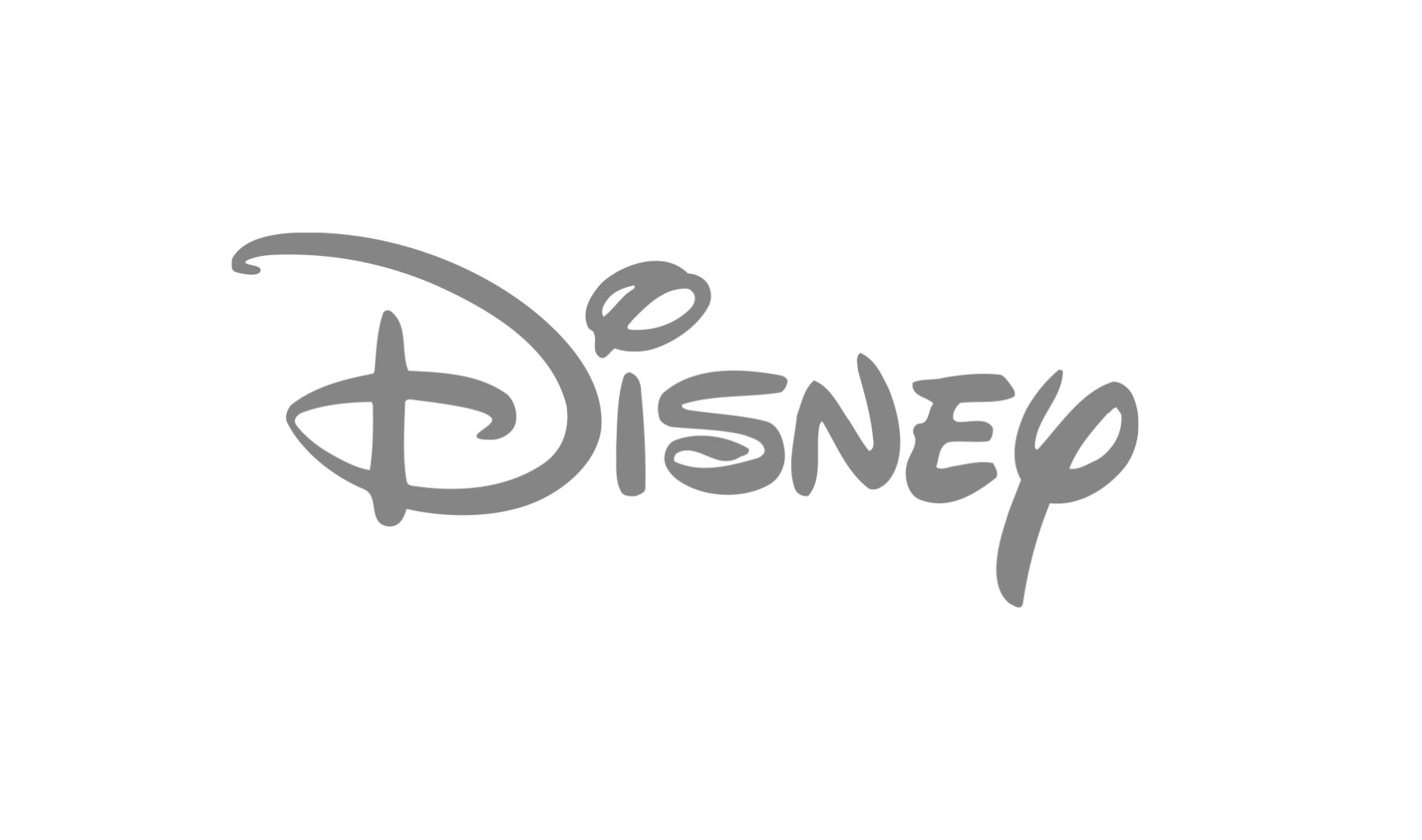 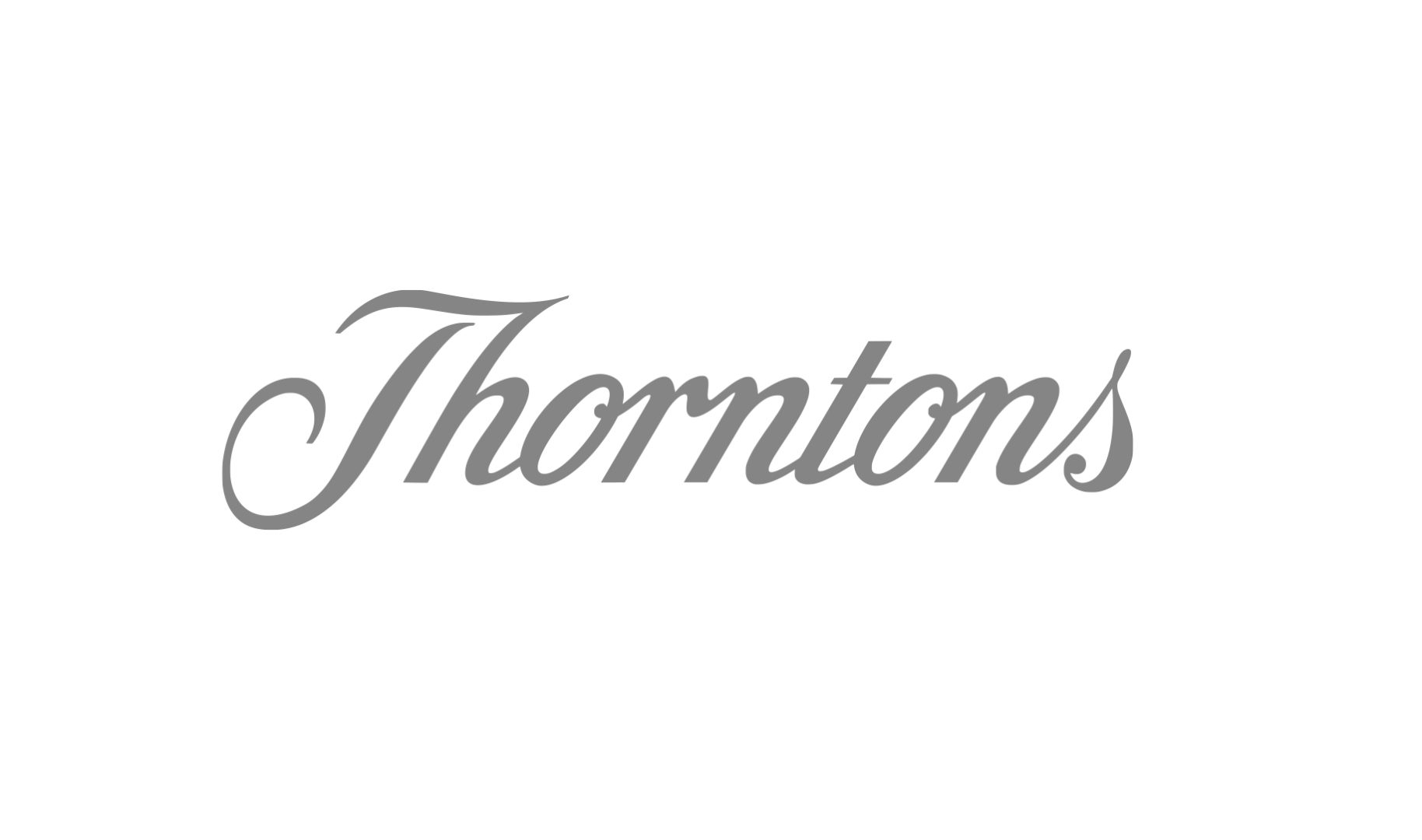 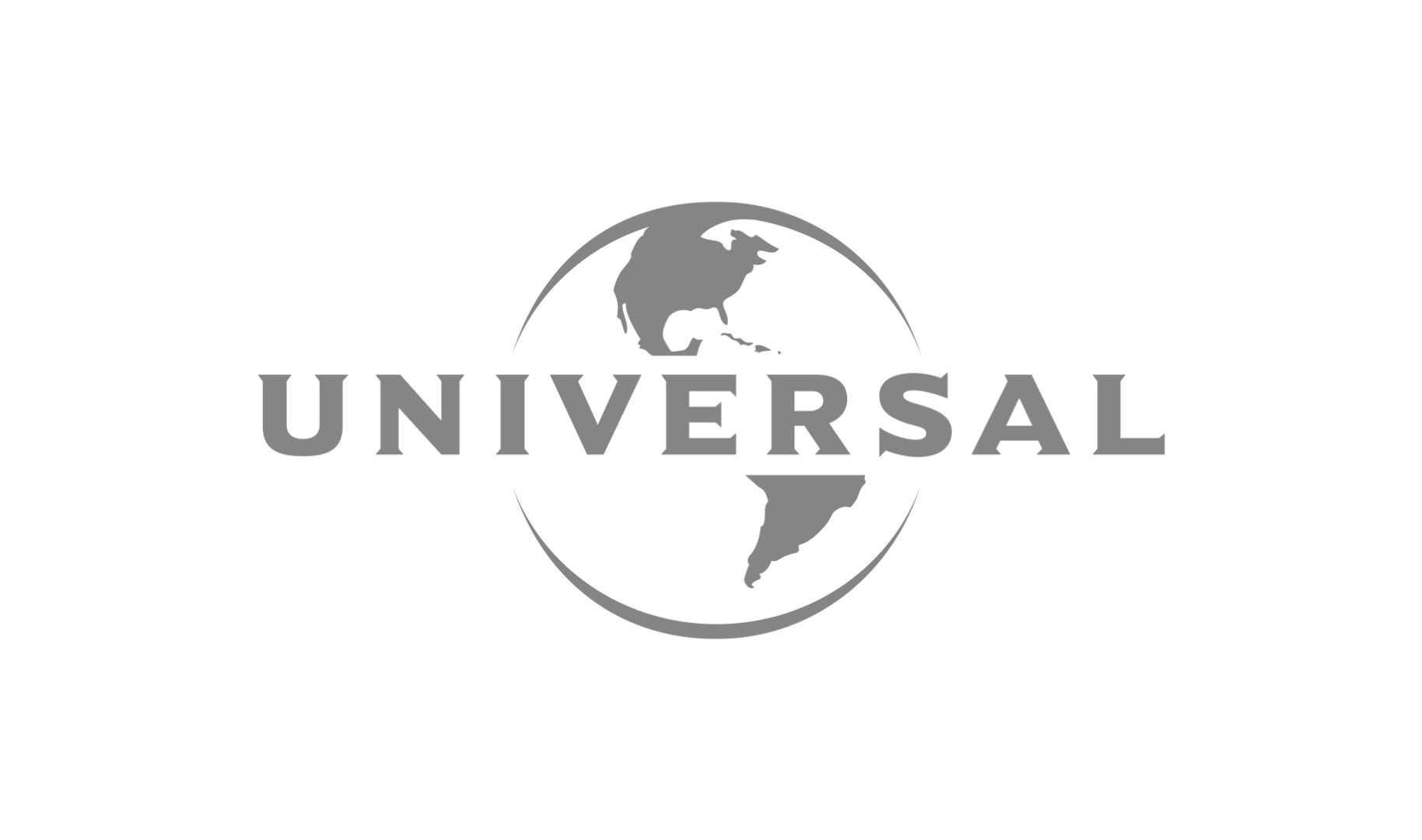 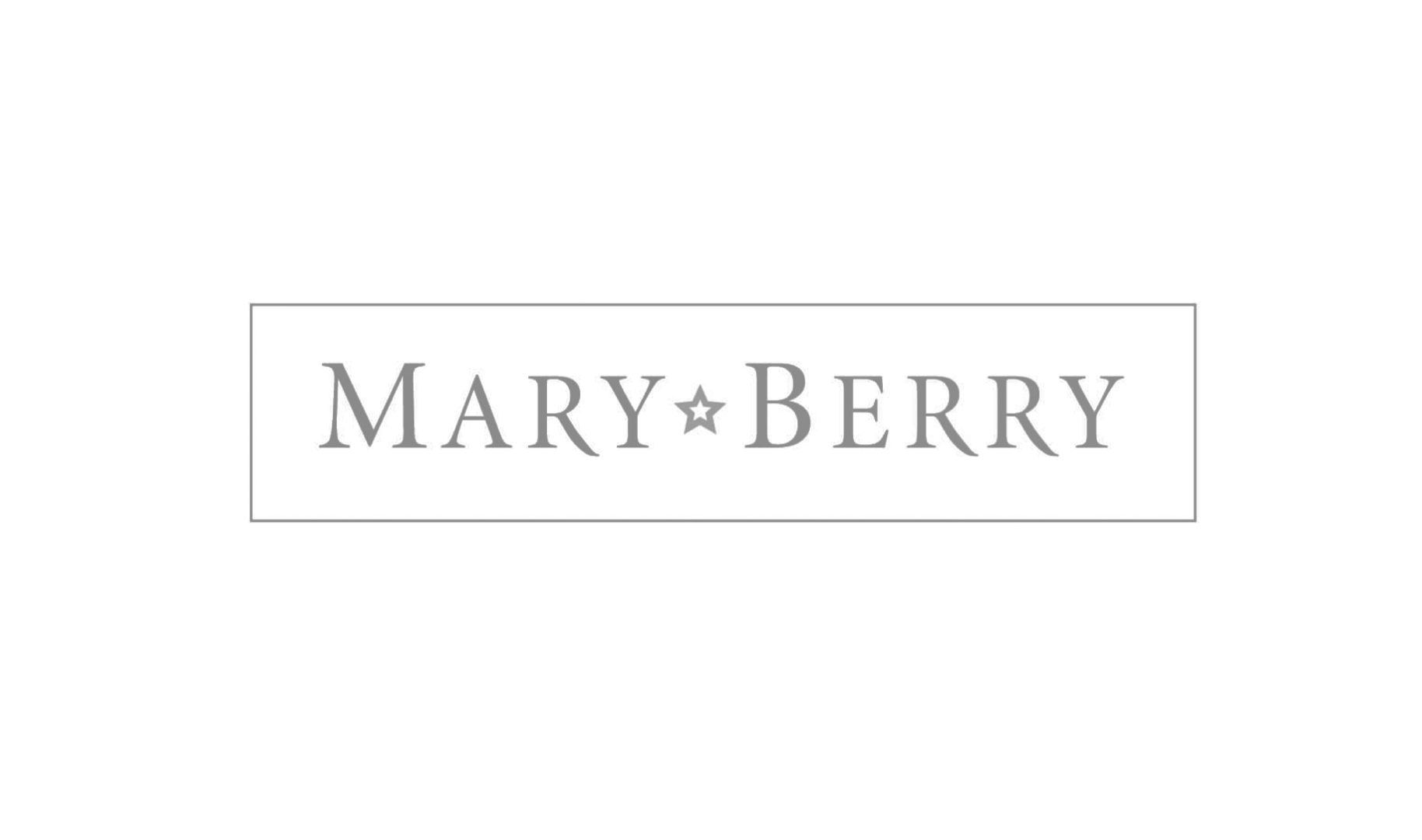 We're always looking for talented individuals to join our team. Here you can see our current job vacancies and find further details. 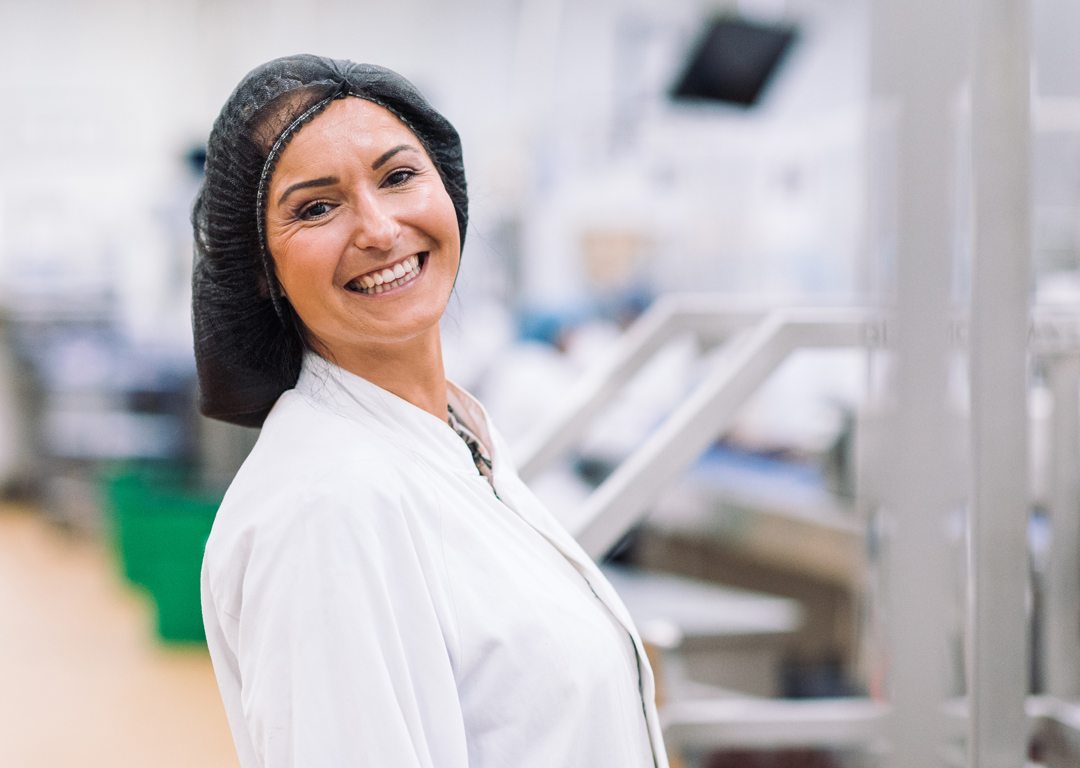 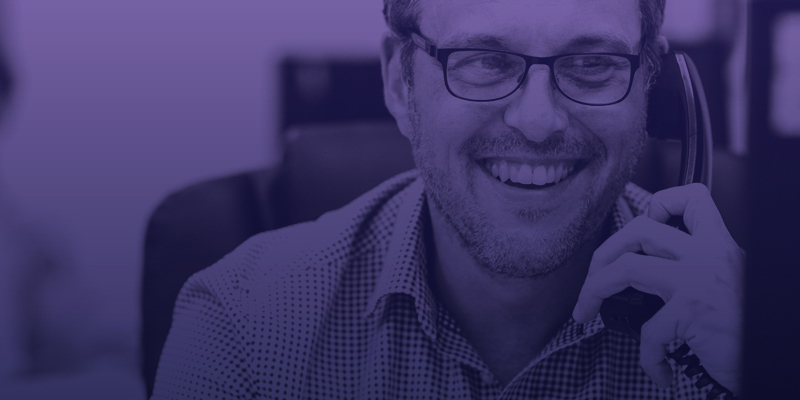 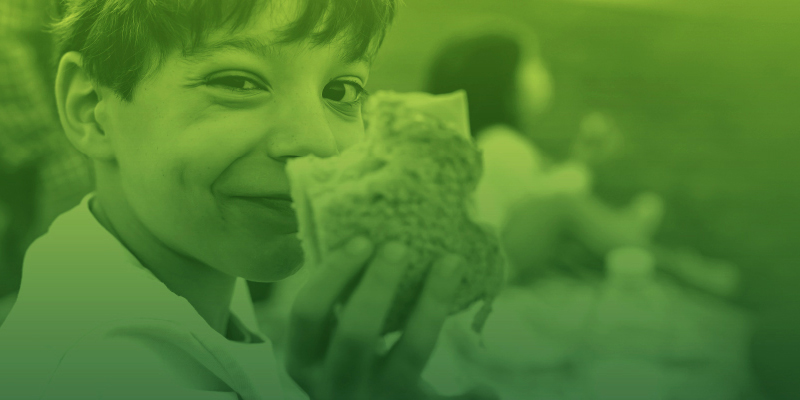 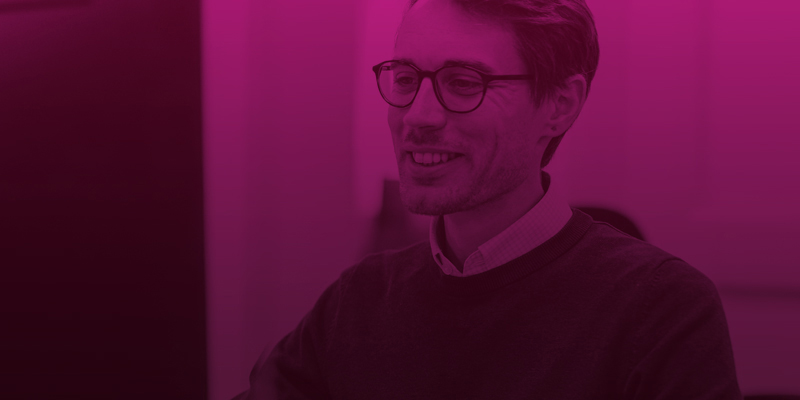